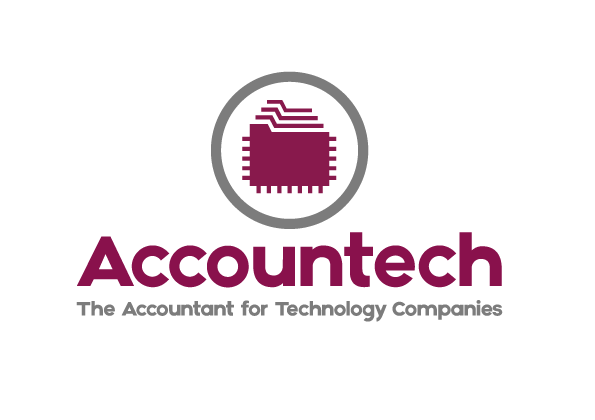 Accountech is an accountancy firm based in Edinburgh, Scotland who work exclusively with technology companies.

Following a workshop with Accountech’s founder, Stephen Gibbens, to unpack his requirements and preferences, we agreed on a brief and approach to the identity then created two concepts that were shared with clients and stakeholders. Comments and feedback were evaluated before developing the folder and chip concept into the final design, stationery, guidelines and a CD containing the logo files. 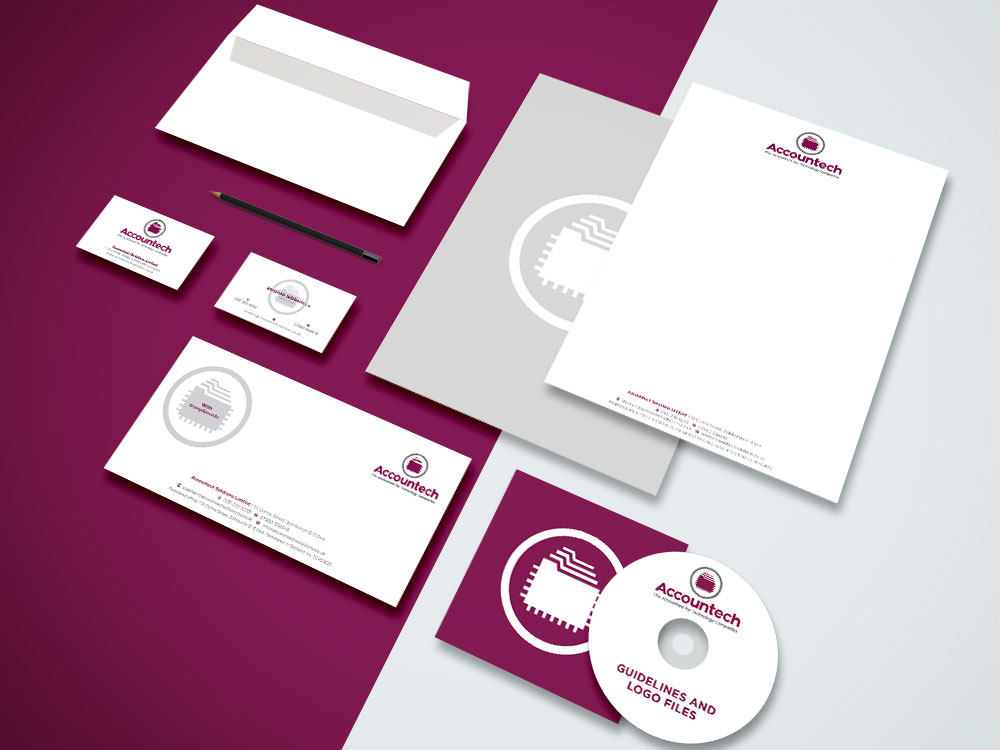 I wanted to relaunch my business as Accountech – accountant specialising in technology companies. I chose The Nth Degree to help me with the branding, new logo and stationery.

There were a number of areas in which The Nth Degree impressed me in the project:

On reflection, I would say that branding/logos are an area which it is definitely worth investing in, even though it might be tempting to try and do it yourself and save money. Equally, I am sure that it is possible to rack up a large bill if you employ a larger company to do it for you. I would absolutely recommend The Nth Degree as the middle ground to provide the answer to this.